Google Docs used by one in five businesses

A new IDC report has shown almost 20 per cent of businesses are using Google Docs in some way. 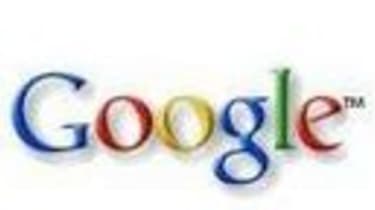 Google Docs is now used by one in five businesses, according to a new report published today.

Analyst IDC has released preliminary figures from a survey showing that almost 20 per cent of just short of 300 respondents said Google Docs was used widely within their organisation, with just over a quarter saying it would be by next year.

This is a massive rise from the five per cent IDC reported back in 2007, but the survey didn't detail how extensive the use of Docs was, and what other software was used alongside it.

A spokesperson from Google told IT PRO: "Cloud computing is becoming a reality for more and more businesses. The process of sharing and collaboratively creating documents, spreadsheets and presentations becomes easy and seamless when you adopt web-based services like Google Docs."

"We're thrilled that businesses and users are also discovering the benefits of Google Docs."

The author of the report, IDC analyst Melissa Webster, has warned that if this rate of growth continues Microsoft could be threatened.

However, even with 20 per cent using Google Docs, the survey still showed 97 per cent of respondents are still using Office, so Microsoft is far from defeated yet.

This is not the first time Google has taken on the giant that is Microsoft. Along with the ongoing battle for search engine dominance between Google and Bing and the continuing fight of web browser with IE and Chrome, Google has also announced it will be launching its own operating system to take on the might of Windows.

Read our analysis on how the two companies compare here. 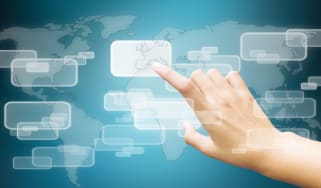