Market share for Microsoft’s search engine offering has risen again but is still a long way off from market leader Google. 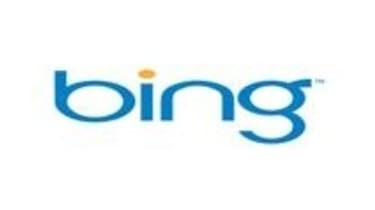 Microsoft is still sneaking up the ranks with its search engine market share rising another 0.4 per cent last month.

It is still a long way behind Google's domineering 64.6 per cent, which took a tiny hit of 0.1 per cent to its share, but Bing has steadily made progress from its launch back in June.

Yahoo managed to keep hold of its 19.3 per cent market share from July to stay second in the rankings and Ask and AOL propped up the bottom of the table with 3.9 per cent and 3.0 per cent respectively.

The search engine war was declared when Microsoft decided to take on the might of Google almost four months ago. To add to its arsenal it then teamed up with Yahoo giving Microsoft a combined market share of almost 30 per cent.

However, Google commands between 60 to 80 per cent of market share in various locations across the world so Microsoft still has somewhat of a mountain to climb.

IT PRO contacted both Microsoft and Google for comment but neither had responded to our requests at the time of publication.