Ballmer and co at Microsoft get paycuts. 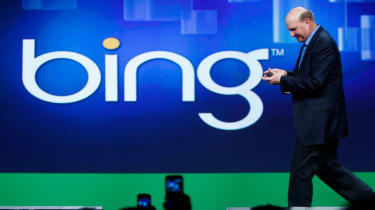 Steve Ballmer and a number of other Microsoft executives are taking pay cuts as sales at the firm suffers in the recession and in the face of legal suits, according to publicly released financial reports.

The tough financial year and a couple of high profile spats about uncompetitiveness have taken their toll on the firm and Ballmer and his colleagues are doing their best to redress the situation.

The executive purse also snapped shut in the face of its strings holder - financial chief Christopher Liddell, whose suffered a 28 per cent cut, while Robbie Bach, head of the Xbox and Zune division, had his salary snipped by some $2 million. Bach now only has a $6.2 million pay packet these days.

Salaries are frozen until 2010 but the firm is presumably hoping that the release of Windows 7 will send some money flooding back into its coffers.