Software giant Microsoft yesterday issued a bumper set of security patches across some key products in its portfolio, including the yet-to-be-released Windows 7. 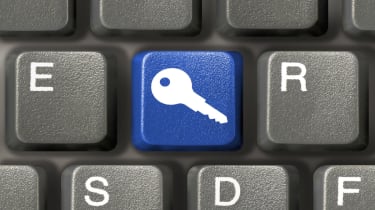 Microsoft yesterday issued its biggest software patch on record to fix a range of security issues in its products, including its next-generation Windows 7 operating system, which arrives next week.

The software giant confirmed the bumper patch in an advanced notification last week, detailing that this monthly update would include 13 security bulletins, or patches, to address 34 vulnerabilities it identified across its Windows, Internet Explorer, Silverlight, Office and other products.

It said six of the patches were high priority and should be deployed immediately. The patches - which update software to write over glitches - are designed to protect users from hackers or malicious software downloaded from the internet.

Several of the patches affect Windows 7, the software maker's new operating system, which will be officially unveiled on 22 October, but has been widely used in test versions.

Such an early sign of security issues on Windows 7 is potentially worrisome for Microsoft, which is hoping its new operating system will erase bad feelings among many customers who bought the predecessor, Vista.

A Microsoft spokesperson could not immediately say whether the company had identified further security problems with Windows 7. The company generally does not disclose such problems until it has patches available.

The vulnerabilities in Windows 7, including the risk of having a PC taken over by a hacker, were serious flaws, but to be expected, according to Dave Marcus, senior researcher at software security firm McAfee.

"As long as human beings are writing code there are always going to be vulnerabilities," he said.

Yesterday's update included the largest number of patches to be issued on a single day by Microsoft.

Corporate users will need to test the patches before they deploy them to make sure they do not cause machines to crash because of compatibility issues with existing software.