Facebook, Google and Twitter are among a large group of big industry names who've written to the FCC to support its open stance on internet regulation. 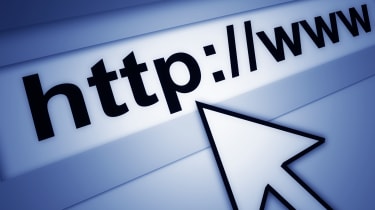 In a letter sent to the FCC, signed off by the big names, the collective expresses how important it is to them, the economy and innovation that the web stay as open as it has done historically.

This view is at odds with how some ISPs want the internet to be regulated going forward.

"An open internet fuels a competitive and efficient marketplace, where consumers make the ultimate choices about which products succeed and which fail. This allows businesses of all sizes, from the smallest startup to larger corporations, to compete, yielding maximum economic growth and opportunity," stated the letter. The letter continued: "America's leadership in the technology space has been due, in large part, to the open internet. We applaud your leadership in initiating a process to develop rules to ensure that the qualities that have made the internet so successful are protected."