We take a first look at the updated MacBook, as well as the refreshed iMac, the new Mini server, and the Magic Mouse. 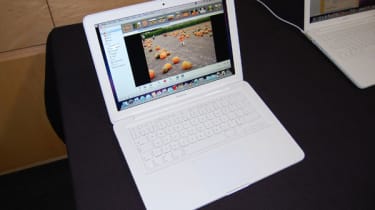 Apple no doubt timed the release of its new hardware to spoil some of Microsoft's Windows 7 thunder and it has clearly worked, and I for one, am writing this about Apple, and not as I probably otherwise would be, about Windows 7.

IT PRO was invited to Apple HQ next to the Regent's Street store to get some hands on time with the new products. First up was the updated MacBook, which much to my annoyance, has been considerably improved. I say that, as I forked out for the MacBook a few months ago, and on its arrival was immediately unimpressed by its rather flimsy finish.

The latest MacBook though now features a 'unibody' construction, like the aluminium MacBook Pro, and it does feel much more solid. The edges have been rounded off and its one piece construction means there's much less flex. The MacBook also now gets the single glass trackpad, with its clever multi-touch action. 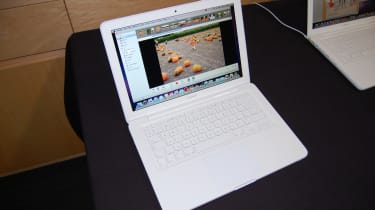 Overall, I'd call it a major improvement, and I'd now feel a lot more comfortable recommending the entry-level MacBook. Unfortunately, it's been matched with a 50 price hike to 799, which is a shame. It's a UK thing only, that Apple put down to 'exchange rate issues', as there's been no change in the US price. 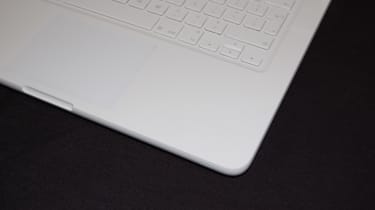 The 27in can also now take four DIMMs so you can take it up to 16GB, and with a Core i5 and ATI Radeon HD 4850, it's essentially an entry-level workstation that looks pretty.