Domain names will be able to use non-Latin scripts by the end of the year, according to ICANN. 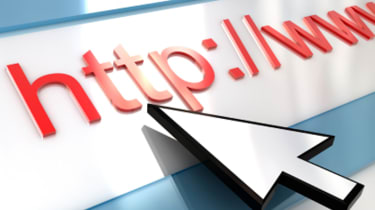 Domain names are set to be allowed to use languages which aren't Latin based for the first time ever.

The Internet Corporation for Assigned Names and Numbers (ICANN) said at its meeting in Seoul that it would be allowing limited use of such character sets by the end of the year.

It is hoped that this internationalisation of domain names (IDN) will boost internet use in countries where Arabic, Chinese and Korean are spoken.

Speaking at the conference, Rod Beckstrom, ICANN's president and chief executive, said that half of the 1.6 billion internet users worldwide use languages featuring characters that aren't Latin based.

"In Seoul, we plan to move forward to the next step in the internationalisation of the internet, which means that eventually people from every corner of the globe will be able to navigate much of the online world using their native language scripts," he said.