Prison IT project called a ‘shambles’

A parliamentary report has said the C-NOMIS system is a surprising failure even to a committee used to 'dismal' public sector IT. 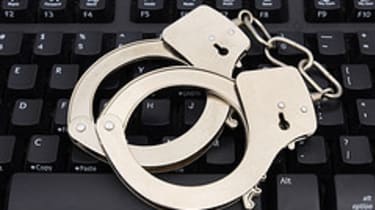 A project to create a single database of offenders for the prison and probation systems has been called a shambles', even by the already low standard of government IT.

Started in 2004, The C-NOMIS system was supposed to create a single database for prison and probation services. It was set to be completed in January 2008, but was halted in August 2007 after costs trebled from the original 234 million.

After being redesigned to three separate databases, it is now hoped to be finished by 2011 at a cost of 513 million.

Delivering a damning report to Parliament today, the chairman of the Public Accounts Committee Edward Leigh said: "This project has been a shambles."

"This Committee has become inured to the dismal procession of government IT failures which have passed before us; but even we were surprised by the extent of the failure of C-NOMIS, the ambitious project to institute a single database to manage individual offenders through the prison and probation systems," he added.

Leigh said the merger of prison and probation put a "severe strain" on managers' ability to manage the tech project, which was delayed for three years and seen a doubling in costs. He also claimed that budgets were not monitored for the first three years of the project.

"The scale and complexity of what had to be delivered were underestimated; a culture of over-optimism held sway, not subject to rigorous and sceptical challenge; costs were grossly underestimated; there was a lack of capacity and experience among senior staff; and too much reliance was placed on a few key individuals," he said.

The committee called for "substantial progress" to be made before the next report is made.

The National Audit Office has previously called the prison IT system a "spectacular failure."

Click here for more on the worst public sector IT failures.