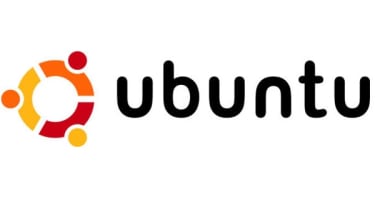 For those not in the know, every edition of the increasingly popular Ubuntu Linux has an alliterative, animal-based codename. Thus, Ubuntu 9.10 Karmic Koala replaces 9.04 Jaunty Jackelope, which displaced Hardy Heron and Gutsy Gibbon before it.

Canonical's chief, Mark Shuttleworth, has been outspoken of late in his opinion that making a dent in the desktop operating system market requires a cohesive effort to produce an operating system with an attractive, usable interface. He's succeeded to some extent, with Koala's revamped human look and feel, opting for the reserved, flat look adopted by Microsoft a few years back. Nonetheless it still looks like a catch-up effort, not a groundbreaking advance.

Burn the Karmic Koala ISO image to a CD (it's under 750MB), pop it in a Windows machine's drive and you'll be greeted with the Wubi (Windows Ubuntu Installer) interface. Wubi now allows installation from within Windows to what's effectively a virtual hard disk, eliminating the need for any partition changes. If you do this there's the usual slight I/O performance penalty for running a virtual disk, but the difference is small. The option to run as a live CD booting straight from the optical disc with no partition changes at all is still available too. 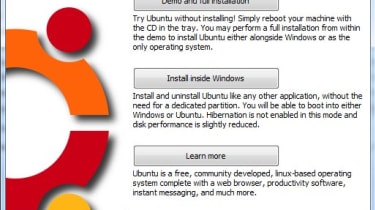 From the standpoint of basic function and usability, it's long been hard to criticise Ubuntu. The interface is functional, clear, and the supplied applications don't suffer from the overlap of other distributions. It stands out from the likes of enthusiast-orientated distributions like Fedora, which come stuffed with dozens of apps, a large proportion of which do the same thing. Koala simply provides what any standard user will need, without succumbing to overload.

The application load-out remains largely unchanged, except for the removal of the Pidgin IM client in favour of Empathy. The version of OpenOffice included is 3.1, its major benefit over 2.x being Office 2007 docx-format compatibility. Bear in mind, however, that this has been shown to be less than perfect with complex documents.