Dell has found a gap in the rack server market and aims to be the first to fill it. Is its latest PowerEdge R510 a good fit? We investigate in this review. 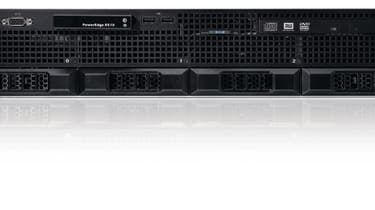 Dell's UEFI (unified extensible firmware interface) environment is provided as standard but without the iDRAC 6 cards and the NVRAM on the Lifecycle Controller you won't have a driver repository. Consequently, when you use the EUFI to install an operating system on a base system you'll need a USB stick inserted in one of the two internal ports for extra storage.

The server also comes with Dell's new Management Console software although for small sites this Alritis based product is a real heavyweight. Installation is a lengthy process due to sheer number of components but it kicks off with an automated search process which populates its database with discovered systems and SNMP enabled devices. 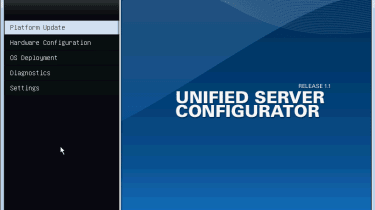 Dell's EUFI comes as standard and, unlike HP and IBM, allows you to deploy an OS without having to boot the server with a start-up disc.

Note that the Altiris Notification Server at its foundation won't support Windows Server 2008 as a host platform until next year. Dell's thinking here is that smaller businesses will go for the iDRAC 6 option, whilst larger sites will use the Management Console software.

The R510 matches the excellent build quality of its PowerEdge playmates. Behind the sleek gunmetal bezel you'll find sturdy hard disk carriers each with a bunch of integral status LEDs. You can keep initial costs down by opting for four bays where the hard disks are cabled directly to the motherboard's SATA interfaces. 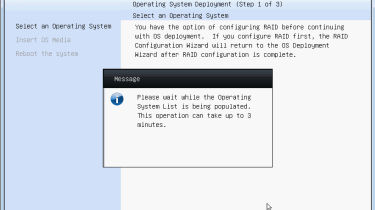 The EUFI provides access to a driver store but without the Lifecycle Controller in the iDRAC6 card you'll have to store them on an internal USB stick.

Upgrading to eight bays requires a Dell PCI-e RAID card and we had the SAS 6/iR variant, which came with 256MB of cache. Dell also offers a 512MB cache version and an optional battery backup pack.

General expansion options look good as the server has a riser card with four PCI-e slots. The front slot is set aside for the RAID card and the three rear mounted slots accept full-height, half-length cards. Virtualisation is not an area of interest for the R510, as it only supports up to 64GB of memory and doesn't have the internal SD memory card slot as offered by the R610 and R710 models.