Microsoft is set to unveil its own free Office suite as the competition catches up. 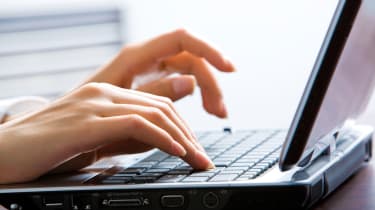 They're the workhorses of modern applications, the ones you couldn't get through your day without. But do we really still need to pay for office productivity suites?

Buying Word, Powerpoint and Excel from Microsoft still costs rather a lot - it's currently around 270 on Amazon.com for the standard version.

But you don't need to pay out, as there are free alternatives. And the competition must be worrying the Redmond giant, as it's set to release its own free, web-based apps alongside Office 2010 next year. (Click here for our review of the technical preview of the web-based Office.)

However, they've got some solid competition. Google Docs will see 30 to 50 updates over the next year, according to president of Google's enterprise division Dave Girouard, who claimed the tweaks will mean businesses can "get rid of Office if they chose to."

It's not just a Google vs Microsoft battle either. Here are our picks for five alternatives web based and otherwise to paying out for an office suite. 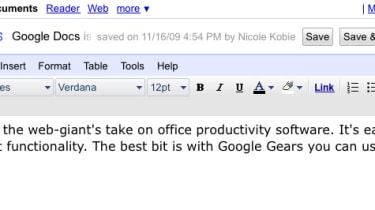 To start, there's web-based Google Docs. It offers a spreadsheet, word processor and presentation software, all free of charge.

However, there are some security issues. Everything is saved on Google's servers, which might not bother you, but data has been leaked before. As it's web-hosted, access could be a problem if the system fails which it has for Gmail.

On the upside, Google Docs are accessible from mobile handsets and thanks to Google Gears can now even be used offline.

Google Docs' biggest selling point price aside is collaboration. Documents are easily shared, and can be we worked on at the same time by users, with changes reflected in real time. In addition, your documents are available on any PC with internet access.

Google Docs are already in use by one in five businesses. Though that's presumably in addition to other office suites. 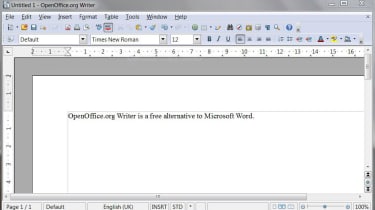 This is Microsoft's biggest competition, though it might not be reflected in user numbers. While OpenOffice.org 3 just saw its 100,000,000th download, it has about 13 to 14 per cent of market share on Windows desktops, with Office holding 95 per cent. Obviously some are using both.

Technically called OpenOffice.org for patent reasons the suite was developed off the back of StarOffice, bought by Sun Microsystems in 1999. So it's been around for a while, to say the least.