Rogue antivirus or 'scareware' has been a big problem this year, but now some of it actually works. 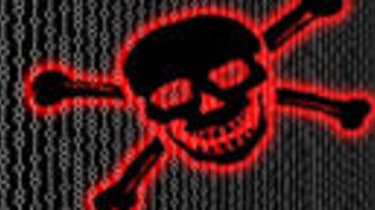 Many firms trying to push rogue antivirus software could attempt to become legitimate' next year, selling software that isn't malicious and actually offers users some kind of protection.

In this case, it means that while users were technically getting antivirus, they are still getting ripped off as they could have got it for free.

Orla Cox, security operations manager at Symantec, said that the huge rise in fake antivirus software this year could lead to a "saturation point".

She claimed that fake antivirus providers legitimising their business was one of the routes that they could take if they wanted to keep making money.

"Security companies are starting to get ahead of them and users are becoming more aware of this sort of rogue software," she said.

Cox said that in past years security companies had to deal with large amounts of adware, but that a lot of the ad providers had cleaned up' their act.

But it was also warned that fake antivirus providers could just as easily get more aggressive and malicious, by using ransom techniques where they keep files and only release them in return for money.

"Tools actually encrypt files on your system, and some company will offer the decrypt and recover your data at a price," Cox said.