The beta of Microsoft Office 2010 is now available for the public to download. We find out what’s new since the Technical Preview rolled out over the summer. 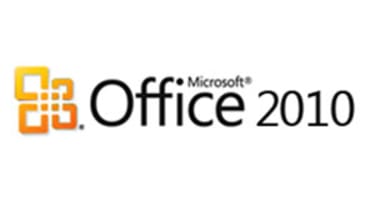 The small but vocal minority of people who don't like the ribbon interface will not like Office 2010 because it has the ribbon everywhere but they are definitely the exceptions.

Forester Research claims that more than 85 per cent of users like the ribbon interface in Office 2007 and only 2.4 per cent found it "significantly more difficult to use". However, Microsoft has made some improvements for Office 2010, including allowing the ribbon to be customised by end users as well as IT professionals. This removes one of the naysayers' biggest objections. 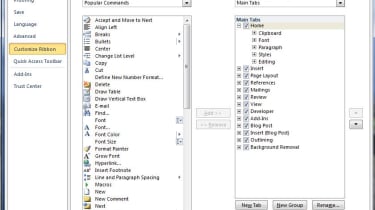 Customise the ribbon as you want it in Office 2010 and share those customisations with others through import/export or Group Policy.

For most people, the way the new UI is introduced is important in setting their expectations and getting them comfortable with it. If they get a good start with a positive attitude from management and IT staff and a little training or hand-holding, any small dip in productivity is gone in a couple of weeks, replaced by a productivity boost, better looking documents and users who wouldn't want to go back.

All the applications have new icons, emphasising a capital letter, which may lead to some confusion between PowerPoint, Publisher (and Project), and the colour schemes are a little more subtle than in Office 2007 with the silver scheme being the default rather than blue.