Mozilla reliant on Google for cash

Much of the money Mozilla makes in profit comes from a Google search deal. 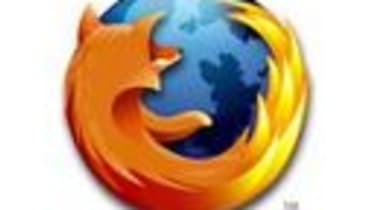 Mozilla's financial results for last year are out, and show that the maker of Firefox is reliant on Google for the large majority of its profit.

According to the financial statement, approximately 91 per cent of the 2008 revenue was from an unnamed search engine provider'.

This is Google, as confirmed by Mozilla's vice president of engineering Mike Shaver speaking to sister title PC PRO.

He said: "We have other relationships with eBay, Amazon, Yahoo, and Canonical which provide some revenue, though not on the scale of our Google relationship."

The deal, which lasts until November 2011, involves Mozilla setting Firefox's default homepage as a customised Google search page and placing a Google search box in the toolbar.

By the end of 2008, Mozilla funded around 200 people who were working full or part-time for the company.

Looking forward, Mozilla said that while browser competition from companies like Microsoft, Google and Apple made life "uncomfortable", in the end it was of benefit because it pushed the browse maker to work harder.

It said: "The internet remains an immense engine of social, civic and economic value. The potential is enormous.

"There is still an enormous amount to be done to build openness, participation and individual opportunity into the developing structure of the internet."