Lifestreaming and the digital you

As our on and offline lives become inextricably linked, more and more people are sharing the details of their daily lives for business and pleasure. 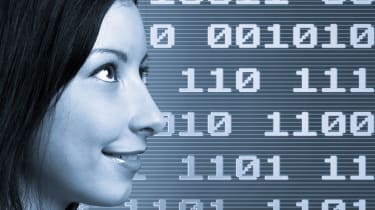 Indeed, according to Nielsen, social media now represents the second highest category for time spent online, with this having almost tripled in the last year.

From a consumer point of view, having your digital conversations in one place is highly convenient, allowing you to keep up with what your friends are doing more easily without having to maintain a presence in multiple spaces.

"However, as tools proliferate, it's easy to feel overwhelmed and any tool that simplifies that will be attractive to users," says Suw Charman-Anderson, an independent social software consultant who has worked with the likes of MSN, BUPA and Dresdner Kleinwort Wasserstein.

Which tool to try

FriendFeed, Socialthing, cliqset and ping.fm are just some of the applications we are using to do this and Twitter, such a game changer in its own right and the big success story over the past couple of years, now has notable applications such as Tweetdeck and Seesmic that allow you to group and organise the seemingly endless flow of information in your streams.

"I used to be quite keen to catch everything that was going on with everyone I followed, but I've stopped feeling like that," adds Charman-Anderson. "I have limited attention and for me, the most important aggregator is my network of friends on Twitter. If there's something important I need to know, Twitter will usually tell me."

However, if Charman-Anderson had to pick one lifestreaming tool, she says it would probably be the browser, Flock. 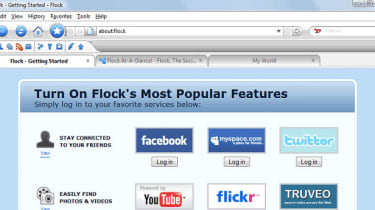 "Flock takes the opposite tack to FriendFeed in that it puts the data streams in your peripheral vision, rather than making them front and centre," she says. "The important part of this is that it allows you to ignore stuff when you are doing other things, but still check on what's happening when you want to."

Making a job of it

That said, lifestreaming encapsulates much more than just social web aggregators and some people have turned theirs into a catalyst for their careers.