Google builds its own DNS system

Google has created its own domain name system, claiming its method is faster and safer than current tech. 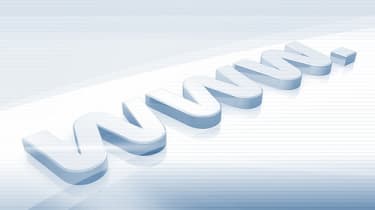 Google has unveiled its own system to resolve DNS (domain name system) queries, as the search giant integrates itself even further into the fabric of the internet.

Domain name systems translate the website names that people type into their browsers into numerical IP addresses that identify the sites on the internet.

The process is currently handled by ISPs, but Google claims its experimental technology is faster and could help significantly cut down on spoofing attacks.

Anybody looking to try out Google Public DNS will need to change their network settings to route their website requests to the Google service instead of their ISP. The search company has provided detailed instructions on how to do this.

The complexity may suggest that Google is focused solely on power users, but the company claimed it's looking to bring the technology to everyone.

"As people begin to use Google Public DNS, we plan to share what we learn with the broader web community and other DNS providers, to improve the browsing experience for internet users globally," says Google product manager Prem Ramaswami on the Google blog.

"The goal of Google Public DNS is to benefit users worldwide while also helping the tens of thousands of DNS resolvers improve their services, ultimately making the web faster for everyone."

An alternative DNS service has been offered by OpenDNS since 2005, and company founder David Ulevitch hinted at ulterior motives in Google's move.

"You have to remember [Google] are the largest advertising and redirection company on the internet," said Ulevitch. "To think that Google's DNS service is for the benefit of the internet would be naive. They know there is value in controlling more of your internet experience and I would expect it to explore that fully."