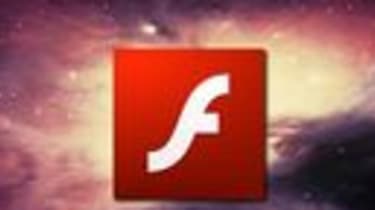 Adobe has been hit with a whammy of security issues, with Adobe Illustrator suffering a zero-day exploit and its Flash and Air software requiring patches for critical flaws.

Exploit code is available for the Illustrator vulnerability, with security firm Secunia confirming versions CS3 13.0.0 and CS4 14.0.0 are affected.

Hackers taking advantage of the exploit would be able to take over a user's computer if the victim opened a maliciously crafted Encapsulated Postscript File (.eps).

Adobe said it was investigating the issue, and would have an update when it had more information.

The company will also update its Flash Player and Air software next Tuesday due to critical security issues.

Updating Flash Player is not part of Adobe's regular patching cycle, which was intended to fix flaws in Adobe's PDF reader.

However, Mozilla has already made efforts to fix security problems in Flash, by warning users if Adobe Flash was out of date every time a new version of Firefox was downloaded.

It was a way for hackers to get through to computer users without having to deal with patched operating systems like Windows 7.

Hypponen said that Adobe Flash software users had on their systems was usually out of the date, and there needed to be a way that these were updated automatically.

He said at the time: "Most of them are not up to date. Microsoft can do this, so Adobe should be able to do this as well." 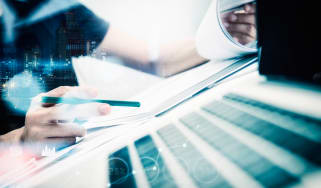