There is no chance of seeing Amazon stores on the high street, according to the company. 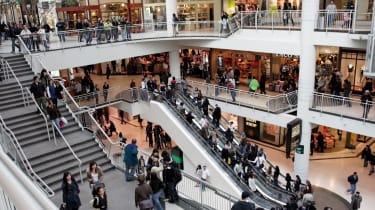 The statement refutes a story by the The Sunday Times, which reported that the company had launched a search for physical stores to support the website.

The paper claimed that Amazon wanted to make money from click and collect' services, where shoppers would buy online and pick up goods from nearby stores.

It would have suited shoppers who would rather buy online and collect gifts instead of waiting at home for deliveries.

It was suggested that properties belonging to the closing Borders book chain were targets.

However, Amazon said in a statement: "We have no plans to open physical stores anywhere in the world."

Amazon recently predicted its busiest Christmas on record, with sales expected to increase by more than a third (35 per cent).