Greek, Cyrillic, and other different character sets will now be able to work on the '.eu' domain. 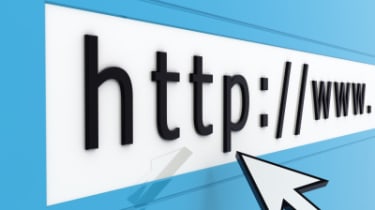 The European Union has added the ability for all character sets from all 23 EU languages to be usable in European domain names.

The EU change means Greek or Cyrillic characters can be used in domains for the three million '.eu' sites, 309,000 of which are in the UK.

"Internationalised domain names under .eu, our European top level domain, are a big step towards a truly global and at the same time local internet," said Viviane Reding, the EU's Information Society Commissioner, in a statement.

"Many internet users will come from countries where most languages are not based on the 'a to z' Latin script and they will naturally want to use their own scripts," she said.

The newly allowed characters include "", "", "", "" or "", while Spainish sites will get their "" and French, Portuguese and Catalan speakers will be able to use "".