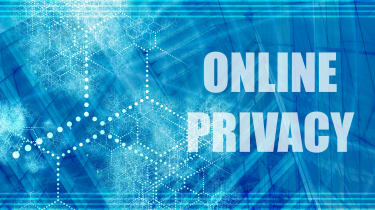 Mozilla's director of community development has encouraged Firefox users to switch to Bing, after Google's chief executive claimed that people worried about privacy probably have something to hide.

Asa Dotzler, a ten-year veteran of Mozilla, was responding to Eric Schmidt's comment that "If you have something that you don't want anyone to know, maybe you shouldn't be doing it in the first place."

The remark was made as part of an interview with CNBC, which an infuriated Dotzler has written in a blog post entitled "He doesn't even understand."

Beneath it he noted: "That was Eric Schmidt, the CEO of Google, telling you exactly what he thinks about your privacy. There is no ambiguity, no 'out of context'."

He followed it up with instructions on how to make Bing your default search engine in Firefox rather than Google, before noting "Yes, Bing does have a better privacy policy than Google."

It's unclear how his stance will sit with the rest of his Mozilla colleagues. Recent financial records showed that 91 per cent of the foundation's revenue came from a search deal with Google.

Google pays Mozilla to set the default homepage of Firefox to a customised Google search page, and place a Google search box in the browser's toolbar.