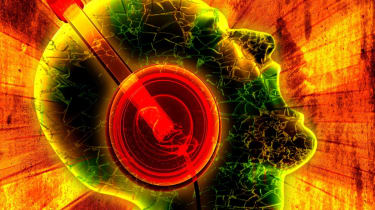 The European Commission wants to impose compulsory volume restrictions to MP3 players sold in Europe over concerns that listening to music too loudly could cause hearing damage.

A report in October last year claimed that as many as 10 million European consumers face permanent damage to their hearing from listening to music at high volumes for prolonged periods of time. At the time, there were widespread calls for a volume restriction to be put in place, and the European Commission now plans to begin a consultation in the new year to make those calls a reality.

The commission wants a default maximum of 80-85 decibels put in place, with a manual override unlocking a true maximum of 100 decibels, which would still be significantly down on the volume output some players offer today.

Speaking to the BBC's Politics Show, Stephen Russell of the European consumer lobby ANEC said: "There are up to 10 million Europeans, mainly young people, at risk of losing their hearing permanently in the next five years due to their personal listening habits."

He added: "Some of the units on the market at the moment are capable of generating a volume of beyond 115 decibels. If we compare that with health and safety legislation, workers are not allowed to be exposed to that levels of volume for more than 30 seconds."

The two-month consultation will canvass the views of all EU standardisation bodies, with a final decision expected to come in the spring.