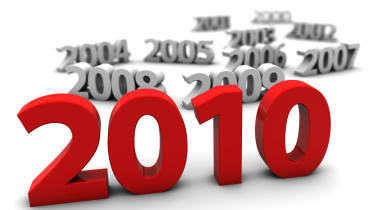 While Wikipedia has been hit by "truthiness" scandals when subjects were listed as dead while still alive, and as such had to introduce stricter editing schemes, it kicked off the idea of user generated content (UGC) and the Web 2.0 idea everyone got sick of hearing about a few years back.

The idea is simple. The web isn't about official content producers pushing content to readers on the internet. Instead, it's about interaction and taking part, and making your own contribution, be it blogs, wiki entries, comments and more. For some reason, people seem to like doing this, without getting paid. And they'll do it about really random topics. While the most ferocious comment strings and wiki entries tend to be about politics, just as many arguments happen around TV shows from the 80s.

The simple fact is the world would be a poorer place without the shared knowledge that is Wikipedia. It might not always be accurate, but it is always amazing. 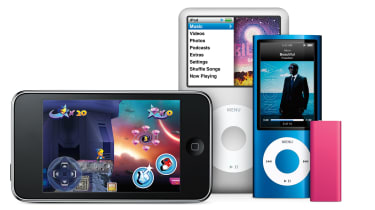 The way we listen to music has gone through a lot of changes over the years, from the classic vinyl of the 60s and the cassette tapes of the 80s through to CDs and mini-discs in the 90s.

In 2001, Apple released a sleek new gadget called the iPod with the ability to store either 5GB or 10GB of MP3 music files, much more than your mix tape or portable CD player could handle.

The device and computer file format for music were accepted at great speed and, although many other tech companies came up with their own versions, the iPod soon became the king of portable music devices.

The iPod itself has evolved through six generations, now able to handle 160GB of music, and has variations such as the iPod Touch, iPod Shuffle, iPod Mini and iPod Nano.

Even the increasingly popular smartphone from Apple, the iPhone, was born out of the device and includes the music player.

Its future isn't set in stone but it seems that further generations will continue to be released featuring more and more storage for your music library and it will take one hell of an MP3 player to knock it off its throne. 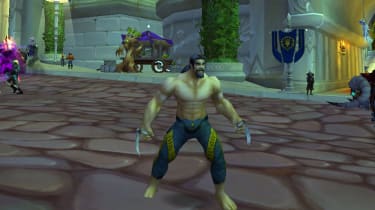 There are fierce loyalties with gamers and their game of choice, but the rise and dominance of Blizzard's World of Warcraft is the perfect example of how gaming moved from a solitary activity in your bedroom to a global social phenomenon.