But the wider consensus seems to be the next decade will be the decade of the cloud and Amazon will be at the forefront. 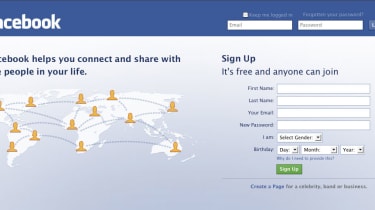 Facebook isn't the site that invented social networking, nor the one that made it mainstream those credits go to Friendster and MySpace. But the tipping point for social networking is surely September 2006, when Facebook opened itself up from a site just for college students to one anyone could join.

Suddenly, Facebook went from being something you'd vaguely heard about to something you and everyone else you knew had joined. So in just a few years, it's changed the landscape of the web and has some 350 million users. That's huge, and don't forget how many users are networking on other sites, like LinkedIn, MySpace, Bebo and, of course, recent challenger to the throne, Twitter.

Of course, Facebook has had its challenges. While privacy uproars have shown that people do expect their data to stay theirs, even if they've posted it all over the interent, the biggest challenge has surely been Twitter.

Twitter's tight focus on 140-character updates and only updates has lead to it being used in astonishing ways, making it the current darling of the media. It's helped organise Iranian protesters, spread the word about bigoted articles from the likes of Jan Moir, and helped take down a reporting injunction.

So what's next? Facebook is looking to become the de facto way people identify themselves on the net. If they're successful, the wild west feel of the web could give way to a less anonymous internet for good or bad. Twitter will surely continue polarising people, but once it spreads to the developing world via the mobile web, it's hard to see it doing anything other than following Facebook's growth. 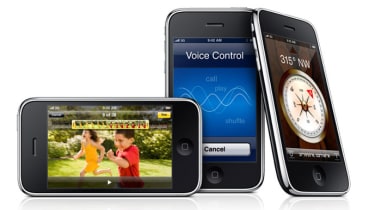 Do you remember where you were when the iPhone was first announced back in 2007? The unveiling also opened the strings on a giant bag of excitement that is still sweeping the nation even as we type.

The iPhone 3G came along last year, but it still lacked a few features.

Despite that, just like the original, we loved it so. Then the iPhone 3GS appeared on the scene in 2009. And it brought the missing bits with it to the party.

With rumours of new patents and strong suggestions of a next-gen iPhone being unveiled next year, the roller coaster ride that is Apple's iconic phone is far from over.

Others have followed and tried to copy. Some have succeeded in emulating the classy design or innovative features. Others have fallen flat on their faces and are still picking themselves up.