The Android Market has reached the 20,000 app milestone, although it's still got a long way to go to catch up with Apple's App Store. 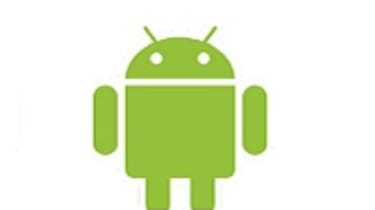 Despite being much younger than its Apple-flavoured rival, the Android Market is holding its own and is now showcasing some 20,000 apps.

So claims statistics compiled by AndroLib, a site that has tracked the Android Market since its launch.

Almost two thirds (62.2 per cent) of the available Android applications are offered for free, according to the stats. What's more, almost half (44.6 per cent) of reviewers commenting on their chosen apps give them 5/5.

While 20,000 is a solid number, it is still overshadowed by the Apple App Store's own figure, which is reckoned to be around the 100,000 mark. Indeed, Apple recently celebrated having reached the two billion app download milestone.

That said, Android is increasing in popularity with analyst IDC saying its market share has been pushed higher of late.

"Because of its openness, a developer will be able to modify the platform and make it better," Andy Rubin, senior director for mobile platforms at Google, said at the launch of the first Android-running handset - the T-Mobile G1 - back in September 2008.

"It is future-proof because it is an open platform."