A little design company in the US is taking on one of the industry’s biggest names over the title of its search engine. 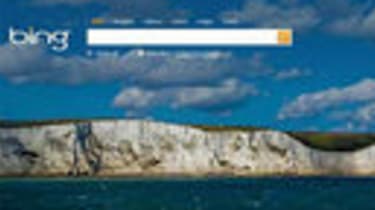 A small design firm from St Louis, Missouri, is set to take on Microsoft in a legal battle, accusing the technology giants of taking its name for its search engine.

Bing! Information Design launched the case in a local court claiming it has used the trademark "Bing!" yes, with the exclamation mark since 2000 and Microsoft's use of the name is damaging its brand.

In addition to seeking damages, which could amount to millions of dollars, the design company wants Microsoft to "pay for corrective advertising to remedy the confusion it caused."

The David in this Goliath battle may face a tough battle as although Bing! Information Design claims to have used the name for nearly ten years, it only filed for the trademark back in May two days before the search engine was officially launched.

Microsoft on the other hand filed for the trademark in March to cover all its endeavours under the name.

A spokesperson from Microsoft told IT PRO: "We believe this suit to be without merit and we do not believe there is any confusion in the marketplace, but are aware of the suit based on media reports."

"Microsoft respects trademarks and other people's intellectual property, and it looks forward to the next steps in the judicial process."