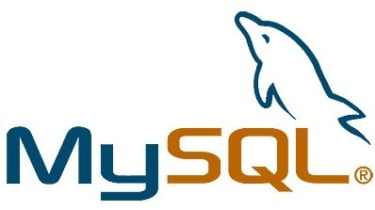 The creator of MySQL has launched a petition as part of his continued battle to stop Oracle's acquisition of Sun Microsystems.

Michael "Monty" Widenius initially posted a blog calling for those against the deal that would see Oracle owning both its own database and MySQL to write to the European Commission.

He claimed the blog received over 60,000 hits and generated approximately 10,000 emails but he has taken this a step further with an online petition called Save MySQL!

In a blog post explaining the move, Widenius said: "It's not in the internet users interest that one key piece of the net would be owned by an entity that has more to gain by severely limiting and in the long run even killing it as an open source product than by keeping it alive."

He added: "If Oracle were allowed to acquire MySQL, we would be looking at less competition among databases, which will mean higher licence and support prices. In the end it's always the consumers and the small businesses that have to pay the bills, in this case to Oracle."

The controversial acquisition has been less than straightforward for the two companies involved since it was announced in April last year.

Although August saw approval being granted by US courts, the EU rejected the deal in November and launched an investigation into whether it would be competitive for Oracle to own both databases.

The results of the investigation are expected at the end of this month so Widenius is giving his first batch of signatures to the European Commission today with more to follow.

"I have two main objects in my business life. Save the product, that I worked on for 27 years, from getting killed as an open source project [and] ensure that the core developers of MySQL, who I have worked with for many years, get a good 'home' where they can continue to develop MySQL," he said.

"I am hoping for the EC and other regulators to ensure the first of the above. Monty Program Ab [Widenius' developer company] was created to ensure the second."

IT PRO contacted Oracle for its reaction to the petition but the company declined to comment.