A new report from McAfee has predicted that social networking sites will be increasingly targeted by cyber criminals this year. 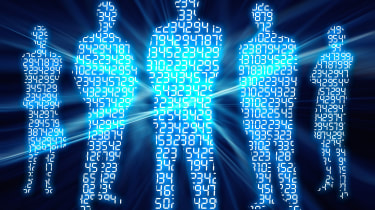 Tech security specialist McAfee has predicted that popular social networking sites such as Facebook and Twitter will be major platforms for cyber crime throughout 2010.

In its 2010 Threat Predictions report, the company said that the bad guys will specifically target users of social networking sites and third-party applications who will be more trusting of clicking onto links through these sites than in other online situations.

With Twitter specifically, McAfee believes the abbreviated URLs will help to hide any sinister sites that may be otherwise detectable.

"Over the past decade, we've seen a tremendous improvement in the ability to successfully monitor, uncover, and stop cyber crime," said Jeff Green, senior vice president of McAfee Labs, in a statement.

However, Green still concluded that the company was "confident" that 2010 will be successful for those involved with cyber security.

Other potential problems that the whitepaper warned of included the increasing use of HTML 5, offering new avenues for malware writers, a continued targeting of Adobe Reader and a rise in the volume of banking Trojans.