In just 18 months Apple's App Store has had over three billion of its 115,000 apps downloaded. 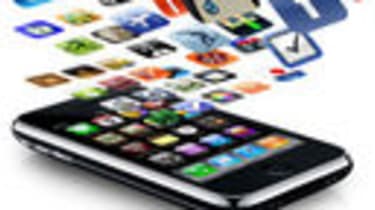 Apple has continued to break records with its App Store, announcing that it has now had over three billion downloaded since its launch.

The App Store took the mobile world by storm when it opened in July 2008 and it now has 115,000 apps available for users.

Steve Jobs, Apple's chief executive, has laid down the gauntlet for other companies to attempt to reach its dizzy heights of popularity, referring to its success as "like nothing we've ever seen before."

"The revolutionary App Store offers iPhone and iPod touch users an experience unlike anything else available on other mobile devices, and we see no signs of the competition catching up anytime soon," he said in a statement.

The company made its statement about the app store success on the same day that Google launched its own "superphone," the Nexus One, which is being touted as the next possible iPhone killer.