Half of SMBs look to adopt cloud computing by 2011

A new report has shown SMBs are enthusiastic about adopting cloud computing, but it claims security and internet connection barriers are not being addressed properly. 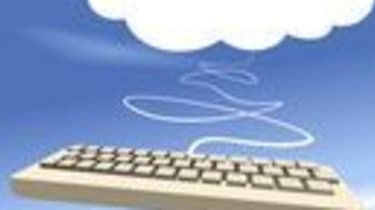 Small and medium businesses (SMBs) are more enthusiastic about cloud computing than ever, according to a new report.

Half of UK SMBs surveyed by business ISP Easynet Connect were either using or planning to use cloud computing in the next year, a rise from 22 per cent when the same survey was conducted 15 months ago.

Chris Stening, managing director of Easynet Connect, said in a statement: "Cloud computing has been on the business radar for some time and our report proves that we are at the tipping point for mass adoption amongst small and medium sized businesses."

However, there are concerns that companies aren't putting in extra security measures and improvements to their internet connections needed to support this shift in technology.

The survey showed that 85 per cent of respondents weren't planning on improving security, a well-known barrier to cloud computing, and over 80 per cent weren't looking to improve their internet bandwidths to cope with the extra demand.

"We find it worrying that the vast majority of companies aren't taking basic measures to prepare themselves for such a significant shift in their business operations," said Stening.