A security company has reported more malware creations in 2009 than in its entire 20 year history. 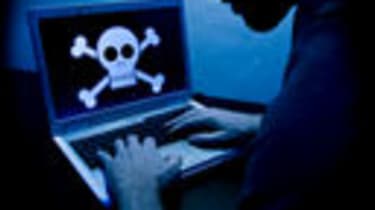 Levels of malware creation in 2009 broke all previous records, according to a new report.

Security company PandaLabs has claimed that it recorded more new malware in 2009 than in its 20 year history, identifying 25 million new strains in just one year compared to a total of 15 million since the company began.

Banking trojans and fake anti-viruses were the worst offenders, with the first accounting for 66 per cent of the new strains.

The report also showed high spam activity with 92 per cent of all email traffic falling under this category.

When looking at which countries were worst affected by malware the UK fared pretty well, coming in as the fourth lowest victim. Taiwan topped the list, however, followed by Russia and Poland.

Unfortunately, the report concluded that 2010 is set for more rises, predicting Windows 7 will attract more hackers as well as an increase in attacks on Macs.