A new report showing the average global broadband speeds placed the UK in a lowly position of 26th, but our speeds still outstrip the global average. 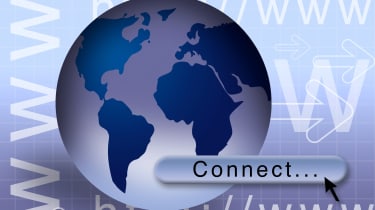 The UK's average broadband speed has continued to embarrass us on the world stage, as a new global report put us behind the likes of the US, Sweden and Ireland.

The State of the Internet (Q3-2009) report from Akamai put the UK in 26th place with an average download speed of just 3.5Mbps.

Recent UK speed trackers have put the average higher with broadband.co.uk estimating an average of 4.478Mbps just last week. However, this still wouldn't have put us into the top 10.

Leader of the pack was South Korea with an enviable average speed of 14.6Mbps, followed by Japan at a significantly smaller 7.9Mbps average.

Sweden was crowned the fastest in Europe with an average of 5.7Mbps, but it was closely followed by Ireland on 5.3Mbps.

The global average rose by 13 per cent compared to the last report, but it still only reached 1.7Mbps thanks to the vast number of countries with average connections of less than 1Mbps.