The founder of MySQL is continuing his campaign to stop Oracle's acquisition of Sun Microsystems. 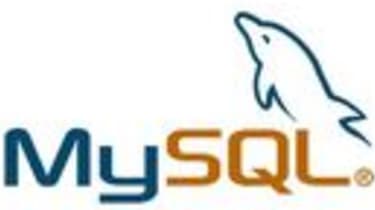 The campaign to stop the acquisition of Sun Microsystems by Oracle is moving on from the EU to China and Russia.

The founder and creator of MySQL, Michael "Monty" Widenius, started a campaign website at the end of last year to stop Oracle getting hold of his creation as well keeping its own database.

More than 30,000 people signed up to the "Help MySQL" campaign but it is still widely thought that the EU will approve the acquisition.

In a bid to keep the fight alive Widenius is moving the campaign to China and Russia hoping they will be able to put a halt to the deal.

"The EC showed courage and competence during most of the investigation but looked very weak in the end," said Widenius in a statement.

"Mislabeling Oracle's statements related to MySQL as a solution is a dishonest attempt to save face because if an Oracle press release with uselessly vague promises should be all that came out of this effort, it was a waste of time and money."

He has yet to give up hope though saying: "China and Russia can still say No unless there's a real solution in place. They are powerful, self-confident and open-source-friendly countries and they have every right and opportunity to do a better job on this than the EU."

A decision on the acquisition is expected in the next few weeks from the EU, following an antitrust investigation, and Oracle has told IT PRO it will comment until then.