Microsoft has rushed out a patch for a flaw in Internet Explorer. 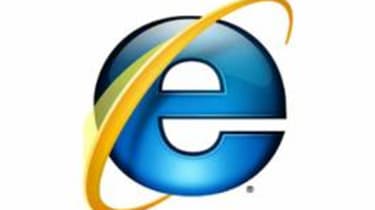 The patch for the Internet Explorer flaw thought to be behind the Google hack will arrive tonight, Microsoft has said.

Writing on the Microsoft security blog, Jerry Bryant said the patch would be issued as close to 10:00 am PST - 5pm in Britain - as possible.

Advising users to update immediately, Bryant said: "It addresses the vulnerability related to recent attacks against Google and small subset of corporations, as well as several other vulnerabilities. Once applied, customers are protected against the known attacks that have been widely publicised."

However, Microsoft continued to say that attacks in the wild were only targeting IE6 - not the newer versions of the browser. "Based on our comprehensive monitoring of the threat landscape, we continue to see only limited attacks. To date, the only successful attacks that we are aware of have been against Internet Explorer 6," Bryant noted in the bulletin.

The IE6 vulnerability is thought to be behind the battle between Google and China, and has also lead Germany and France to issue warnings against using the dated browser.

The UK finally warned its own users yesterday, with a Cabinet Office statement saying: "Government departments have been issued an alert on how to deal with this particular incident and to mitigate against vulnerabilities in relation to particular versions of IE."