A spokesperson from the Chinese government has denied the country played any part in the Google hack attacks revealed last week. 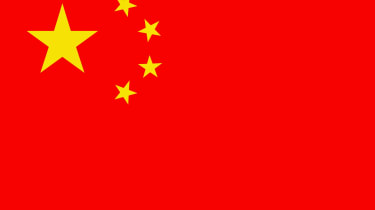 China has denied it had any involvement in the Google hack attacks that took the internet world by storm last week.

The web giant has threatened to pull out of the country after it emerged that cyber criminals had managed to steal data from Google as well as hack into Gmail accounts of human rights activists critical of the Chinese position.

It was also openly critical of the limited free speech that the government imposes onto the website in a controversial blog post by David Drummond, the company's senior vice president of corporate development and chief legal officer.

However, an unnamed spokesperson from China's ministry of industry and information technology told Xinhua - the state news agency - that "Any accusation that the Chinese government participated in cyber attacks, either in an explicit or indirect way, is groundless and aims to denigrate China. We are firmly opposed to that."

The US government has also got involved in the case, with Secretary of State Hilary Clinton calling on Beijing to discuss the situation. But, as yet, no further progress appears to have been made.