More than 150 people have received letters suggesting they've been file sharing when they haven't. 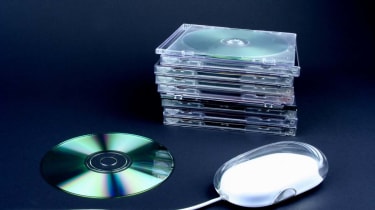 A number of web users have been sent letters by a law firm suggesting they've been involved in illegal file sharing, despite the users protesting their innocence.

So claims Which? Computing which has been approached by more than 150 people who've received letters threatening them with legal action and offering the opportunity to settle out of court for their alleged wrong doing for the sum of 500.

A number of people are being falsely accused of committing file sharing acts that not only have they not carried out, but wouldn't know how to, according to Which? technology editor Matt Bath.

"Which? is concerned that many people will be frightened into paying up rather than facing the stress of a court battle. Over 150 people have turned to Which? for help already. We'd like to see an end to these letters being sent to innocent people and encourage copyright owners to focus their attention on those who are continually breaking the law."

IT PRO contacted ACS:Law for comment but it had not responded to our request at the time of publication.

"We are happy that the information we get is completely accurate," ACS:Law's Andrew Crossley, told the BBC.

"We explain that an infringement has taken place but it may not be the account holder who has done it."