Twitter is warning all its users that also sign up to torrent sites to change their passwords, after login information was stolen. 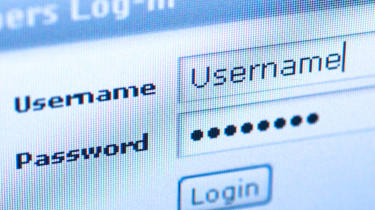 Twitter is warning its users to change their passwords after it discovered dubious torrent sites were stealing login information.

Twitter found that a number of filesharing sites had been set up full of security flaws, enabling a hacker to access users information such as email addresses and passwords, and then access third party sites.

One of the third party sites involved was Twitter so the site's director of trust and safety Del Harvey warned those who use torrent sites to change their account passwords as soon as possible.

"Torrent sites aren't exactly 'new,' however this is one of the first times that we've seen an attack that came from this vector," he said in an update on the site's status.

Twitter has been unable to identify all the torrent sites and forums involved so is just suggesting a password change for everyone who has ever used one.

However, this attack has highlighted a more general security issue around users and their passwords.

"The takeaway from this is that people are continuing to use the same email address and password (or a variant) on multiple sites," added Harvey.

"We strongly suggest that you use different passwords for each service you sign up for."

Twitter has offered security tips on how to keep you feed safe here.