The ultimate guide to getting the most out of an iPhone

If you're a business user wielding an iPhone, this handy guide should help you get the most out of your device. 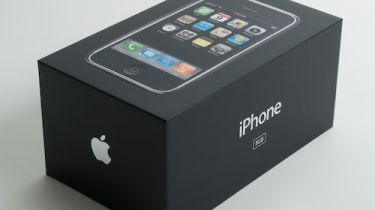 At its initial release in 2007, Apple's iPhone was not considered a particularly capable business device, but things have changed now that the 3G and 3GS have entered the scene.

Although the addition of 3G connectivity was an important step for the iPhone series, it is the development of features outside of the device itself that has been crucial to the iPhone's business success.

Most important of all is the App Store. Now home to well over 100,000 apps, an iPhone can be synchronised with a desktop computer, be used to conference call and function as one of the most competent digital organisers available. To make the most of an iPhone some exploration is required, but it's certainly worthwhile. In this tutorial, we discuss the top ways to get the most out of Apple's iconic iPhone device.