A new security report has shown the majority of maliciously infected sites aren’t set up for that purpose but are just compromised and otherwise trusty worthy sites. 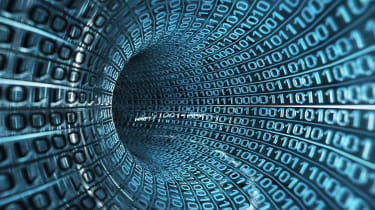 The majority of websites infected with malicious code aren't dodgy sites themselves but ones that have been compromised, according to a new report.

Websense Security Labs has released its bi-annual research report which showed that 71 per cent of sites with malware fell into this category in the second half of 2009.

In addition to cyber criminals luring people into normally trusted sites, the report found an increased amount of searches for the latest news or current buzzwords leading to malware, with 13.7 per cent in total.

Websense chief technology officer, Dan Hubbard, said in a statement: "Malicious hackers are really focusing their efforts to ensure they're driving their victims straight to them."

He added: "By poisoning search results and focusing on Web 2.0 sites, their efforts are often more efficient and effective."

Other findings from the report showed a massive 95 per cent of user generated comments of blogs, forums and chatrooms were malicious or simply spam in the last six months and over 85 per cent of all emails were spam.

Hubbard concluded: "The blended nature of today's threats combined with compromised legitimate sites, takes full advantage of an increased perception of trust when using search engines and interacting with friends or acquaintances online."