The war of words between Apple and Adobe is continuing with claims seven million iPhone users tried to download Flash in December. 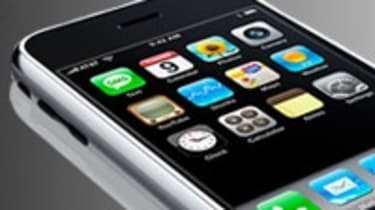 Adobe has claimed that seven million iPhone users tried to download Flash for their handsets in December.

Apple doesn't let Adobe's Flash run on the iPhone or the soon to be released iPad, despite the technology being used widely across the web.

In the latest battle, Adobe's Flash evangelist Mark Doherty claimed that millions of users have tried to download Flash to their iPhone.

Last October, Adobe set up a page that explained the lack of Flash on their handset, so they knew who to blame when their download was denied.

"We were amazed by the numbers of hits received from iPhone OS devices, from users seeking the Flash Player to play back rich content from their favourite sites," he said in a blog post. "Users that, before we created the special page, had no idea that Apple do not want them viewing the internet as they see it today." 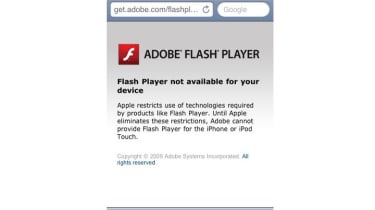 The war of words has taken off since Apple unveiled the iPad, with Steve Jobs reportedly calling the software firm "lazy" and Adobe claiming Apple was "uncooperative".