Steve Ballmer took to the stage at Mobile World Congress (MWC) today to detail why we should all be getting excited about the next mobile version of its Windows operating system. 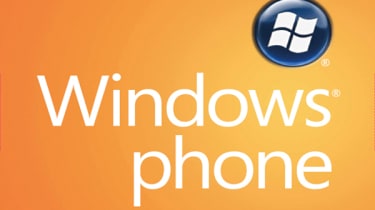 The desire to see the man on stage was so great that many journalists invited to the press event were kept in an overflow area and forced to listen to his speech via live webcast feed instead of from the same conference hall.

Ballmer showcased the innovative and user friendly features that Windows Phone 7 will bring to fruition when it arrives on handsets later this year. Orange and HTC have already confirmed their device lineups.

"Today, I'm proud to introduce Windows Phone 7 Series, the next generation of Windows Phones," Ballmer said in a statement. "In a crowded market filled with phones that look the same and do the same things, I challenged the team to deliver a different kind of mobile experience. Windows Phone 7 Series marks a turning point toward phones that truly reflect the speed of people's lives and their need to connect to other people and all kinds of seamless experiences."

The new Start screen is a key point of interest with the new OS, with so-called live tiles being updated dynamically to deliver what matters to users most in real time. There's also a dedicated Bing-focused hardware button to aid users' web searches, according to Microsoft. 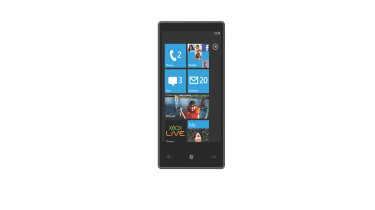 Different users' needs and requirements are also catered for through a series of what Microsoft calls hubs:

The People hub is focused on friends, contacts and interaction, bringing together key tools such as Windows Live and Facebook. 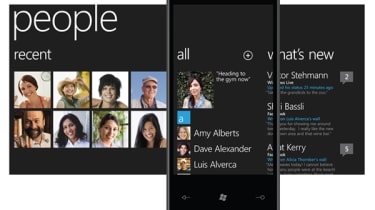 The Pictures hub is all about sharing the memories captured by photographs and videos quickly and easily. 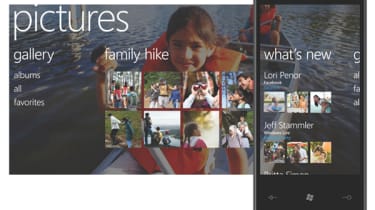 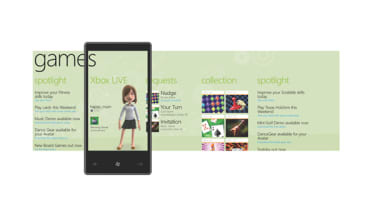 The Music and Video hub blends the experience of Zune with radio and other multimedia facets to enable both the user and those with shared interests to enjoy the entertainment experience, according to Microsoft. 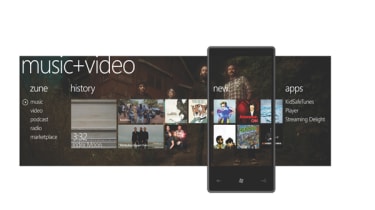 The Marketplace hub, as you'd expect, puts applications and games at users' fingertips.

The Office hub does what it says on the tin and delivers familiar applications to the palm of a user's hand. 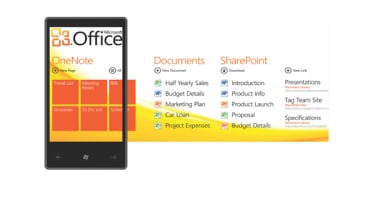 The video below showcases what went on during Steve Ballmer's visit to MWC.