Facebook has revealed it is to offer a text-based version of the site for mobile users. 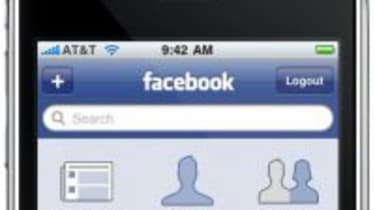 Facebook has unveiled Zero, another cut-down version of its site for mobile users.

Facebook already offers a version of its social networking site for mobile devices - at m.facebook.com - as well as apps for use on iPhones and other handsets.

Last year, it launched Facebook Lite, for use in emerging markets with less robust internet connections, although it has arrived in the UK.

Now, there's also Facebook Zero, which is a text-based version of the site for use with mobile phones, unveiled at Mobile World Congress in Barcelona this week.

A spokeswoman for Facebook told IT PRO: "Zero is a light-weight version of m.facebook.com that omits data intensive applications like Photos."

"It will launch in coming weeks and we are discussing it at MWC as an option to make Facebook on the mobile web available to everyone, anywhere and allow operators to encourage more mobile internet usage," she added.

Zero is expected to launch in the next few weeks.

Facebook has so far had a lot of success in the mobile world, with 100 million people accessing the site on the go.