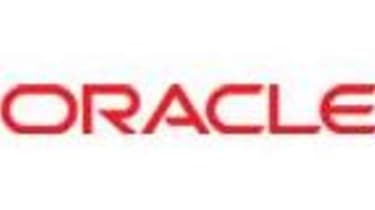 Microsoft has criticised Oracle's plan to integrate its software with Sun's hardware, claiming the move takes us back to the "mini-computer companies of the 1970s".

Last month, Larry Ellison, chief executive of Oracle, claimed the purchase of Sun would allow Oracle to create reliable, fast servers based on its software and Sparc's processing power.

"It's the 2010 version of IBM's 1960's strategy," he said. "This strategy made IBM the most important company in the history of the planet... Having all the pieces delivered from one company will give us a huge advantage."

However, the comment has been derided by Microsoft, which has claimed that the move will only promote stagnation. "I sort of look at it, and I admit I shake my head," Bob Muglia, president of Microsoft's servers and tools arm, told the Goldman Sachs Technology and Internet Conference.

"It's the back to the future sort of trend of this highly verticalised company that feels a lot like the mini-computer companies of the 1970s, and sort of the structure that's expected where everything will be purchased from one vendor."

He added: "I don't believe that's what customers will want in a long-term perspective. I think that customers want to have the ability to have choice at different layers of the stack and the horizontal nature of the computing industry that's emerged over the last 20 years."

Muglia also had a pop at the Sparc architecture, claiming that by competing with Intel, Oracle was fighting evolution itself. "I don't see how Sparc can live long-term," he said.

"The economics associated with competing with the Intel ecosystem... are so powerful that the idea that Oracle is going to be able to overcome the natural evolution of the industry and be able to maintain what is unambiguously a dying architecture I don't know what to think about that."

Except, of course, that he is happy for Oracle to throw money away trying. In the meantime, he claimed Oracle's move would only strengthen Microsoft's relationship with partners such as HP.