Does Microsoft have a winner on its hands with Windows Phone 7? Alex Watson has a look at South by Southwest in Austin, Texas. 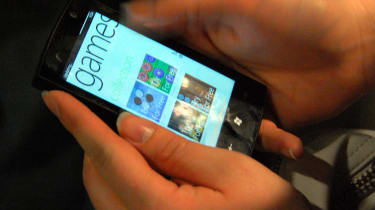 Microsoft has put a lot of effort into this year's South by Southwest conference its Silverlight programming language is one of the event's title sponsors, the panel and talk schedules are peppered with Microsoft employees and best of all, it brought working examples of its brand new Windows Phone 7 Series to Austin, Texas.

The phones were on show at a party held by gadget website gdgt, and appeared to be the same models as used in the unveiling of Windows Phone 7 Series at MWC last month.

Microsoft's team at SXSW told us the models were dev units' made by Asus which were extremely close to what shipping products would be like. The phone was iPhone-esque in terms of thinness and weight, although squarer and more angular than its Apple rival. 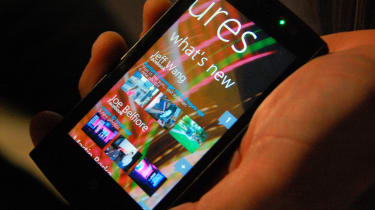 In part, the 800 x 480 resolution helps, but the impression of precision, of sharpness and clarity is also created by the elegantly thin font and super-flat, well-defined tiles motif Microsoft has adopted in the user interface.

Microsoft's designers spoke about making the UI "chromeless", eschewing the soft corners, bevelling, shading and shadowing that's so prevalent in the iPhone, and it really does make the Windows Phone look and feel instantly different. 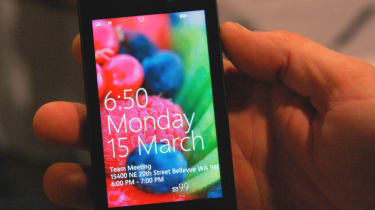 As Microsoft demoed at Mobile World Congress earlier this year, the OS tries to move away from the idea of apps, and opts for hubs instead. The Microsoft employee demoing the phone said the team realised end users likely didn't think of their family's photos as an app, or their friend's Facebook posts as an app, so the OS tries to bring scattered content together.

In the pictures hub, images stored locally on the phone are presented as just one album, along with albums from Facebook. The multi-media app will integrate music from online services such as Pandora as well as MP3s stored on the phone itself.