A new report has shown Google’s Android platform is enticing open source developers away from creating apps on the iPhone. 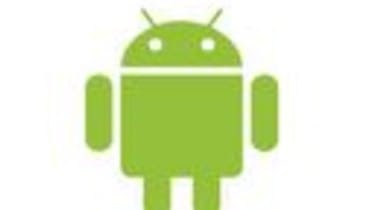 Apple's iPhone may have been dominating the app market up to now, but it seems Android is beginning to steal its open source developers away.

Figures released today from Black Duck Software has shown that 224 new open source projects specifically targeted at Android started up in 2009, almost three times the amount for the iPhone sitting at just 76 and 25 per cent of all platform projects.

Ironically the iPhone actually helped the Android platform to grow, as many of the open source projects initially aimed just at the iPhone have now started developing Android versions.

However it was good news all round for mobile open source development last year, with a 39 per cent year on year increase on new projects across all the platforms. The 903 projects in 2009 brought the overall total to more than 3,200.