Lee Kun-hee is back at Samsung two years after a conviction for tax evasion. 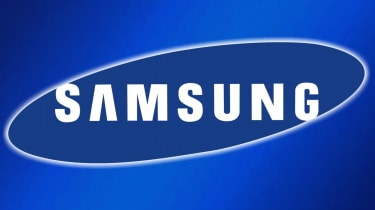 Lee Kun-hee has returned as chairman of Samsung, less than two years after a conviction for tax evasion forced him to step down.

Kun-hee was handed a three-year suspended sentence in 2008 for crimes that included the tax dodge. However, the Samsung founder was granted a presidential pardon from Lee Myung-bak at the end of 2009, as the country looked to bolster its bid to host the Winter Olympics.

The Samsung chairman was a member of the International Olympic Committee before his conviction, and has confirmed that he is looking to resume his seat.

He will take charge of Samsung's electronic business, with Kun-hee citing a "rapidly changing business environment" for his return.

"We are in a real crisis where global top companies are collapsing. We don't know what is going to happen to Samsung," he said, rather ignoring Samsung's record revenues of $119.72 billion in 2009.

"Within the next ten years, the businesses and products that represent Samsung will disappear. We have to start anew. We have no time to hesitate," he concluded.

While the decision may unsettle Western observers, presidential pardons for business magnates are not unusual in South Korea. Hyundai chairman Chung Mong-koo was awarded a pardon in 2008, after being convicted of embezzlement.

Indeed, the move has been welcomed by South Korean analysts. "Lee's return removes what had been an uncertainty for Samsung Group," said Park Yun-chae, research head at Kiwoom Securities.

"Under the ownership management, founding family member offers long-term visions that are critical to the group's direction. He is expected to help Samsung find its long-term goals and plans."