BT reveals next 300 sites to get fibre broadband

BT has extended its fibre roll out to more locations around the country. 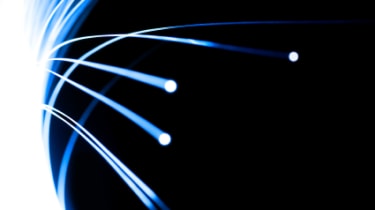 BT has released the names of the next 300 locations that will be added to its fibre network.

The deployment will bring 40Mbps fibre-to-the-cabinet (FTTC) connections to approximately four millions homes across the country. Work is slated to begin in September and run into Summer 2011.

BT has already announced plans to connect 2.5 million premises by late summer 2010, but it still has a long way to go in order to reach its stated aim of connecting 10 million by 2012.

However, the roll-out appears to be picking up pace. The two largest previous announcements each covered 69 exchanges, making this by far BT's largest fibre deployment.

All told BT now has 463 exchanges earmarked for a fibre upgrade, and the company plans to have four million premises connected by the end of the year.

BT was also at pains to point out that the network will be offered on an "open, wholesale basis to all companies providing broadband services" after last week's Ofcom ruling which demanded that BT give rivals access to its fibre lines, despite BT's insistence that it had been doing just that since the beginning of the year.