A security researcher has claimed the little links on Twitter are not as malicious as many people may think. 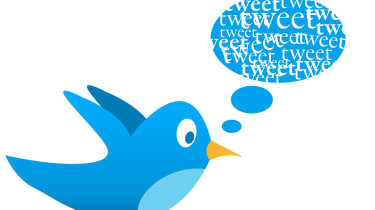 Despite wide-scale belief that short links on Twitter are often malicious, new research has claimed it is even safer to click on them than Google.

A blog post from Julien Sobrier at Zscaler research has claimed the shortened links from the likes of bit.ly and TinyURL are a lot safer than people think after stuyding one million of them.

He found that only 773 led to malicious page - just 0.06 per cent - although he was just looking for phishing and malware sites rather than including spam.

"The key to protecting end users is real-time scanning of both the URL and the content," wrote Sobrier.

"But remember that only 0.06 per cent of all the URLs tests represented a security risk. It is actually much safer to follow links from Twitter that from some search results on Google!"

In early March, Twitter announced it would be implementing a new system to scan all URLs posted in tweets, but the research was conducted on links posted before this was brought into force.