Apple wants its missing 'iPhone 4' back

Apple has asked tech site Gizmodo to send back the iPhone it was given, after it was found in a pub. 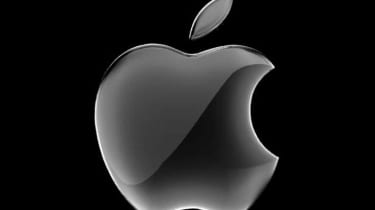 Apple has asked tech site Gizmodo to hand back what is presumably a prototype iPhone 4, after the device was found on the floor of a bar.

Gizmodo is only too happy to give back the device, saying that proves it's the real deal - an uncommon leak from secretive Apple.

The site bought the device after it was found on the floor of a pub in Palo Alto, California, near Apple's headquarters. It said it was made up of genuine Apple parts and in the case of an iPhone 3G, but also featured a camera on the front.

Apple has now formally asked for the device back, with the firm's general counsel Bruce Sewell writing in a letter: "Please let me know where to pick it up."

Editor Brian Lam said that the letter "proves - if there was any doubt in your mind - that this thing is real."

"Happy to have you pick this thing up. Was burning a hole in our pockets. Just so you know, we didn't know this was stolen when we bought it," Lam said. "Now that we definitely know it's not some knockoff, and it really is Apple's, I'm happy to see it returned to its rightful owner."

In his reply, Lam said asked the company not to be too harsh on the software engineer who reportedly lost the next generation iPhone. "I hope you take it easy on the kid who lost it. I don't think he loves anything more than Apple."