An attempted theft of copper wire has left some BT customers in Kent without broadband services. 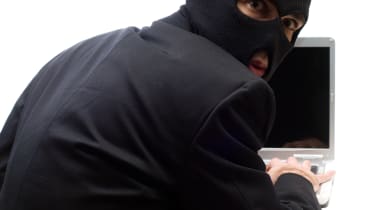 BT broadband and phone customers in the Farningham area of Kent have seen their services affected by an attempted theft of copper wire.

Up to 2,000 locals could have been hit by disrupted services, according to the communications company, as criminals damaged six cables in five separate places.

A spokesperson from the company told IT PRO that BT engineers have been working around the clock to repair the severe damage that was caused over the weekend.

Almost three kilometres of cable will need to be replaced to restore full service.

"Despite the very complex and time consuming nature of the repair job, we hope to restore full service soon," the spokesperson said.

"Copper theft is a serious crime that is on the rise. In recent months, BT has been the victim of a number of incidents of copper theft from our telephone network, which has sometimes led to service problems for customers in those areas."

The spokesperson added: "It is not only a problem for BT, but for phone and broadband users around the UK, so we would urge the public to remain vigilant and report anything suspicious to the police."