Security executives claim over 90 per cent of attacks now focus on web applications rather than the traditional network route. 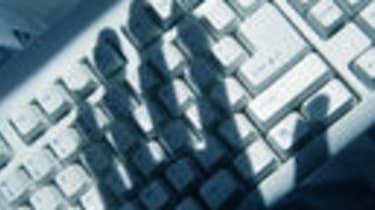 Nearly all attacks on businesses to steal data are abusing web applications rather than the tried and tested route of networks, according to two senior security executives.

A report by WhiteHat Security and Imperva has claimed that 93 per cent of all the attacks were aimed on existing webs applications and this resulted in stolen data going into the millions.

"It is a dangerous world that we live in," claimed Amichai Shulman, chief technology officer of Imperva, during at interview with IT PRO at InfoSecurity 2010. "In 2009, stolen records were by the ten of millions and this is just [from] one type of an attack."

"The shift from network attacks to application attacks has been going on from beginning of 2000, took pace 2004 and 2005 and, if you remember the network worms in early 2000s, it is now the same level on application layer."

Despite most companies being aware of such attacks, vulnerabilities aren't being fixed quickly enough.

Stephanie Fohn, president and chief executive of WhiteHat, told IT PRO: "Vulnerabilities aren't getting fixed on time. Security has responsibility... to identify problems [then] throw that over the fence to development. They then say "oh, right, later.""

Claiming that even critical flaws can take between one and three months to fix, Fohn believed the initiative to get things done needed to come from high up in a business.

Read on for more news from InfoSec 2010.